From SaaS to StitchFix: A Look Back at the History of the Subscription Model 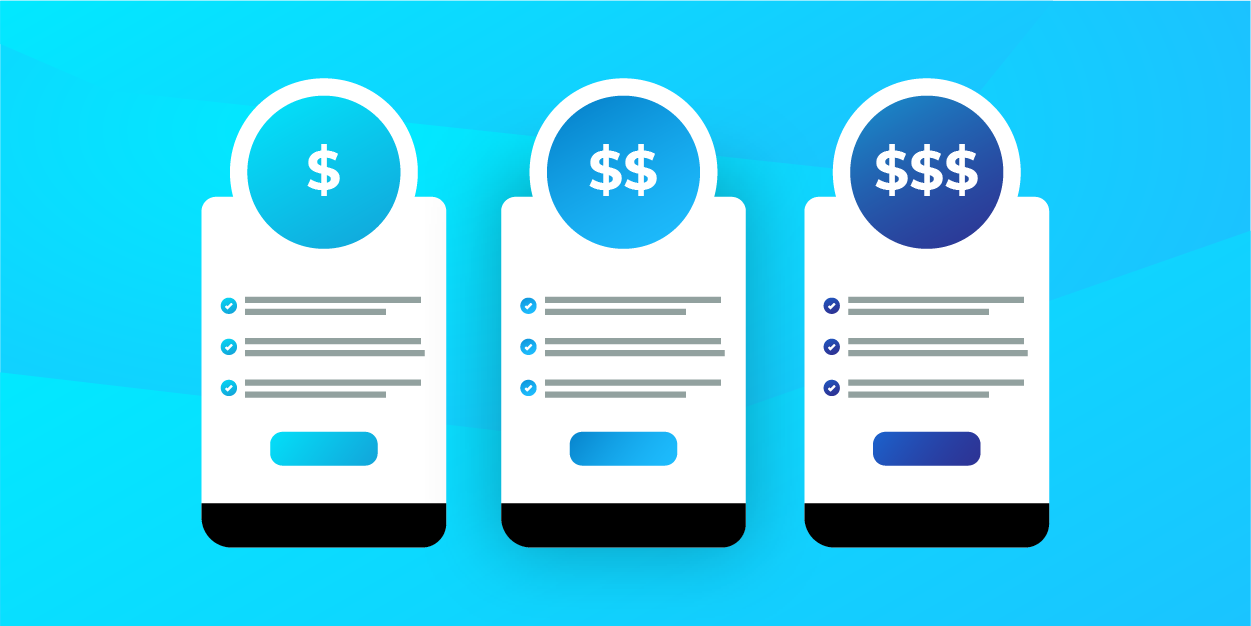 Over the past decade, subscriptions have grown exponentially. Born out of necessity and fueled by a combination of novelty, convenience, innovation and personalization, the market has quadrupled and continues to mature. In the timeline below, we offer an overview of the history of subscriptions from the earliest known instances of the model, to where we are today.

Extra, Extra: The Invention of the Printing Press Paves the Way For Subscriptions

One of the earliest documented instances of a subscription dates back to the invention of the printing press in the 15th century. With early newspapers and magazines able to scale production and reach wider groups of readers, many began charging their audiences to receive the publications on a regular basis.

When Alexander Graham Bell invented the telephone in 1876, he single handedly created the telecommunications industry. As phone service spread and local phone companies worked to establish broader interconnectivity, would-be behemoth AT&T emerged in 1885 to unify and continue to expand the service. It quickly became so popular that AT&T saw potential for recurring revenue and began monetizing the connectivity on an ongoing basis by charging a monthly subscription.

The End of Software Signals the Start of a New Era

Before the start of the new millennium, B2B software was a booming business, so when Salesforce.com launched in 1999 with a promise to put an end to software, the market was skeptical. Unlike CRM software behemoths Oracle and Siebel, Salesforce hedged its business on making B2B technology available and accessible to any business in the cloud, offering it as an Internet-based service rather than a one-time investment.

As consumers quickly began to grasp the full magnitude of the Internet, they developed a deep hunger for content. Enter Netflix’s streaming service, which debuted in 2007 and has continued to innovate ever since.

As the Market Crashes, SaaS Grows

When the financial crisis hit in 2008, virtually every business felt the impact. Even seemingly impenetrable enterprises were forced to cut costs, including spending on software. Suddenly, paying a hefty fee for a company-wide license to Microsoft Office or Adobe’s Creative Suite became too big of an upfront investment and software companies began to feel the pain. The appeal of the model Salesforce introduced almost a decade ago became clear, and some of the biggest names in enterprise software pivoted, offering their solutions as services delivered via the web. Software as a service emerged, eventually becoming a $200 billion dollar market by 2020.

You’ve Got Mail: The Birth of Subscription Boxes

By 2010, the subscription market was ripe for innovation and Birchbox stepped onto the scene, introducing the curated monthly beauty box. With millions of products to choose from at various price points, the beauty market has long been overflowing with choice. Birchbox offered to take on the burden of researching and comparing items, vetting products and choosing ones its customers would love. Customers valued the convenience and novelty of getting a monthly surprise in the mail. As others followed the beauty industry’s lead, the box boom began.

With the growth of the Internet and the explosion of online news sources, print media struggled. To compete, magazines and newspapers began considering an online strategy, including paywalls and subscription-based content. When the New York Times became the first newspaper to debut this model in March 2011, the industry was on the edge of its seat. Despite fears that readers would prefer free news available across the web, the model proved to be a success. With subscribers eager for higher quality journalism, the newspaper would gain 6.7 million paid digital subscribers by 2020.

The early days of subscription boxes taught companies that driving acquisition through convenience and novelty wasn’t enough. By the mid 2010s, brands were starting to realize the value of subscriptions in establishing predictable ongoing revenue and building working capital. But to play the long game, they had to shift their focus to retention, making data essential. Brands like Chewy, Blue Apron, StitchFix, Birchbox, and many others have become increasingly data-driven, analyzing not only monthly purchasing data to determine what products are most popular to inform their pipelines, but also analyzing every step of the customer journey to improve experience.

Throwing Out the Rule Book: A Pandemic Drives Traditional Businesses to Embrace Subscriptions

In 2020, the world faced an unprecedented health crisis that devastated communities. With non-essential stores shut down and consumers growing increasingly hesitant to buy even essential goods in stores (think groceries, healthcare products, etc) they needed an equally reliable ecommerce option. Subscriptions skyrocketed, including not only third party replenishment models like Amazon’s Subscribe and Save tool, but also direct to consumer models. Now, the sky is the limit for subscriptions. Any business in any industry—auto, furniture, fashion, CPG—can be a subscription business.